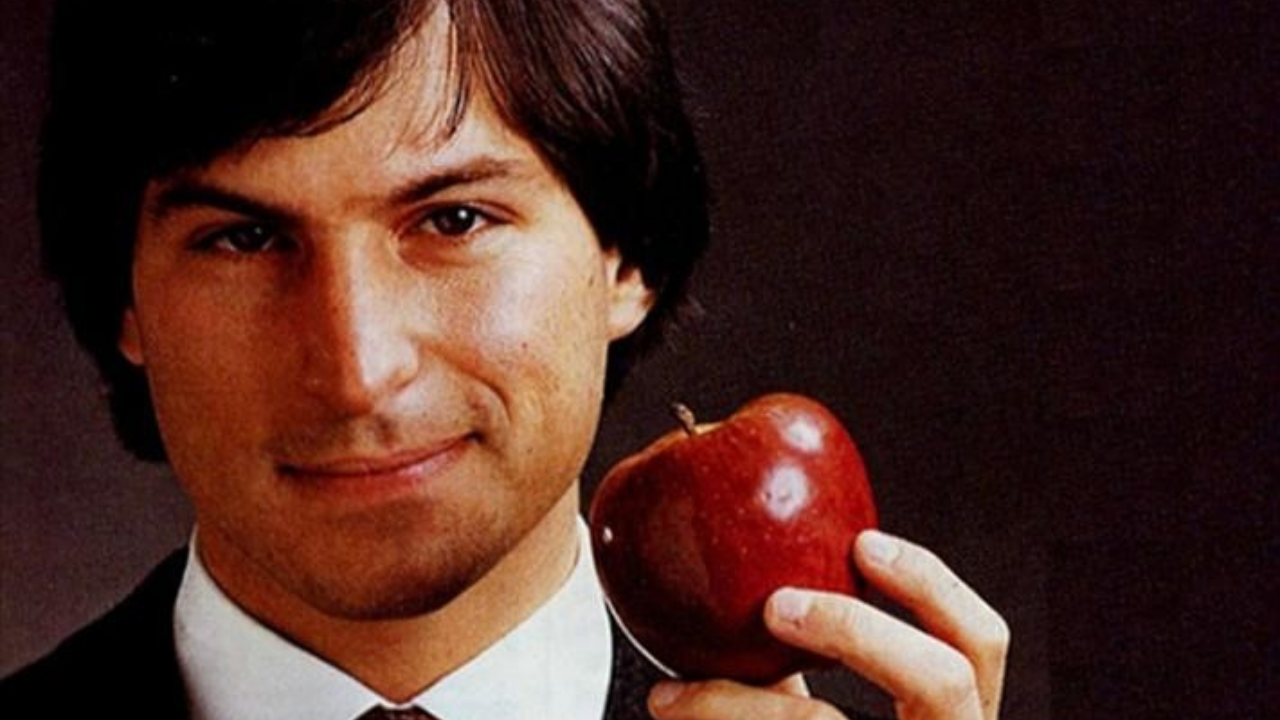 Thank you for the "mental real estate"

You can find a lot of cool stuff tucked away in the nooks and crannies of a person's brain.

Before Steve Jobs and Steve Wozniak introduced the Apple Macintosh, computers did not offer multiple fonts. You got 1 font and 1 font only. (Don't like it? Too bad!)

​Jobs came up with the revolutionary idea of allowing users to choose from a list of nifty fonts at least in part because he was inspired by a college class he took on calligraphy.

Do you need calligraphy to become a computer expert? Nope. But we all benefitted because Steve Jobs took that class and made a little space in his big brain for the art of fonts.

Likewise, people of a certain age understand that even though college is often important to career success... All I Really Need to Know I Learned in Kindergarten.

So, should K-12 be shortened to Just-K? No, stop it. Don't even joke about that.

Ideally: everywhere you turn, you learn.

And what Brett learned years ago when he dabbled in screenwriting includes why "mental real estate" is important for fundraising...

According to Hollywood screenwriter Terry Rossio, mental real estate is essentially the idea that we can be more effective by building on ideas – "real estate" – already well established in people's minds.

Here's what Steve Jobs said about choosing the name "APPLE":

“I was on one of my fruitarian diets. I had just come back from the apple farm... It sounded fun, spirited, and not intimidating.”

Keep in mind this was last millennium, circa 1984, when home computing was (for most people) pretty dang new and more than a bit intimidating. The average consumer did not want to buy a computer yet. Computers seemed not fun.

Onto the stage of computer history: Enter APPLE.

The Apple Computer Company branded itself using a very common item that is known for many positive connotations.

This was a good use of mental real estate. People started to associate computers with the positive qualities of apples. With time and marketing, computers were newly perceived as fun and spirited and not intimidating.

And, evidently, people began to think of computers in other apple-ish ways: as "tasty" and crave-able... as beneficial for a productive, healthy habit... as good for keeping the (tech) doctor away.

But isn't APPLE's use of ordinary apples just plain, old symbolism? The kind that teachers are known to ramble on about in school?

Teacher voice: "And so the great white whale Moby Dick symbolizes God, nature, fate, the ocean and the very universe itself..."

Yes, symbolism can serve as one kind of mental real estate. And you can try to use it in your fundraising by occasionally including in your copy an object that you want your supporters to associate with your cause.

When you do this, you light up big, beautiful areas of your supporters' brains. And this light that you light up shines upon your messaging, making it more persuasive.

Some Other Kinds of Mental Real Estate

But it's not only symbolism that can serve as mental real estate. You might also try...

allusion: a kind of implicit analogy that calls to mind something well-known, such as a work of art, a piece of pop culture, or a moment in history

imagery: (which can be used for) visual symbolism

So, next time you are looking to connect your heart to your supporters' hearts with compelling copy and arresting imagery, try connecting your mind to theirs by building on their mental real estate.

Why not read a little more?

4. Do Your Fundraising Stories Give Away the Ending?

Every week we send a letter about fundraising, writing, donors, and life to smart fundraisers like you.

We share fresh, practical donor communication tips and resources... and some silliness too.

It’s free. Unsubscribe whenever you want.

We love when good things arrive in our inboxes. If you do too, subscribe today. 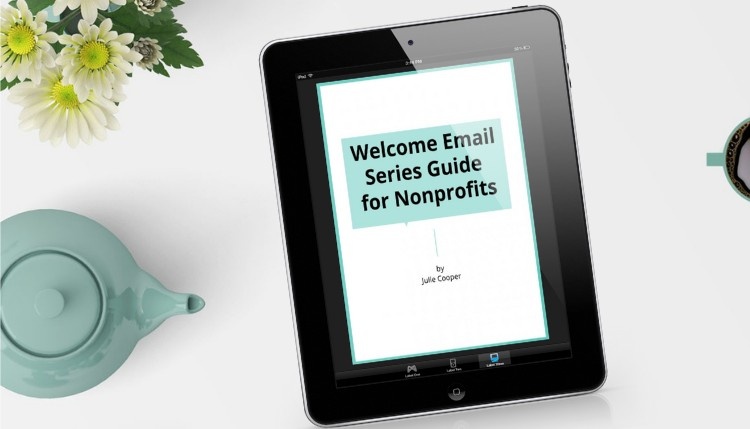 Where Can I Send Your Welcome Email Series Guide?

This free (and super helpful) guide will give you an easy, step-by-step process to write an automated welcome email series... set on autopilot.

I will also send you my Fundraising Writing newsletter every 2 weeks. It's fresh, practical content about donor communications for smart fundraisers. It's free and you can opt out at any time.